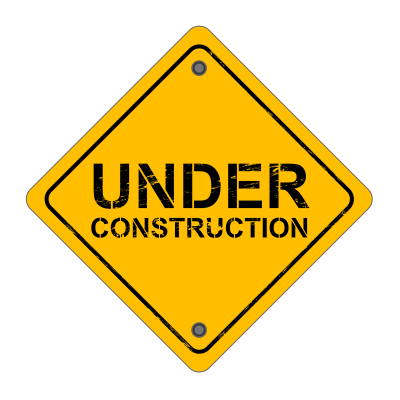 mckoss.com started it’s life on the internet since at least 1999 looking like this:

I even had a way of sending SMS messages to my pager-watch along with my old cell phone number on the internet for all to see. This page was all hand-crafted by me; it may not have even had any css in it for all I can tell. Just some align=left, h1, <i> tags, etc. I think I may have used FrontPage to create it intially.

Several years ago, I got fed up with my web host, and I just let mckoss.com fade into the Wayback Machine. It was a shame, as it was getting several thousands of reads per day - so someone was getting some out of some of the content.

I’ve been meaning to resurrect mckoss.com using a more modern design (or at least some design). A few times I played with Jekyll as a static site generator - but I really don’t like the tool chain that depends on Ruby; a language I never much cared for with some obscure (to me) package installation mechanisms.

So now, in 2021, I am trying Hugo - a static site generator written in Go. Go is a language I actually like, and besides, Go compiles to native binaries and so there are no 3rd party packages to have to install. A Go program is self-contained (as desktop software should be). I started with a site theme based on Hugo Cards, but I’ve modified it extensively to optimize it for my use.

Out of nostalgia, here are some more milestones in the history of mckoss.com:

I started blogging about stuff that kept me busy after leaving Microsoft (travel, flying, skiing). And the Big Seattle Earthquake of 2001 was big news.

I finally updated the heading to use some images, and thumbnails for the different projects I posted about. Definitely getting a little away from the 1999 look.

Except for adding a few more projects (and promoting my new hobby of wake-surfing to the header image), mckoss.com’s final appearance looked much the same up through 2015. Note the now-defunct flash player to embed a YouTube video for our failed social-bookmarking startup.

Now that I have a more modern static web site generator to update this blog, I’m hopefull that I can resurrect some of the old content that may still be of interest and imported it into Hugo. 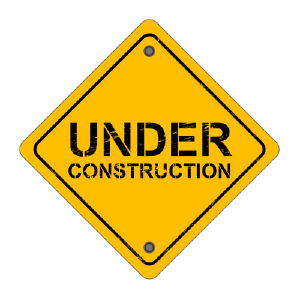